DiggerandIndy2 days ago
I saw the messages on here and Discord, and apparently y'all are STILL not satisfied despite Spazbo's guidance. Well, you can have those longplays. I'm done. No more longplays for you!

KAGE-0082 days ago
@Valis77 -- There are some games that need replacement as well if you want to, which Indy submitted in the past but have several quality issues.

Valis772 days ago
@Gamezopher ^_^ i need to Breathe for Breath purposes. LOL! HOWEVER, i need to Longplay "Breahte" of Fire V: Dragon Quarter and Breathe of Fire III (PSP)

DiggerandIndy6 days ago
Wheel of Fortune DS has been resubmitted. Sorry about that.
Gamezopher8 days ago
For information, it appears that King of Fighters 13 is the only missing game in the series in the WoL collection.
Shoutbox Archive
Users Online Now 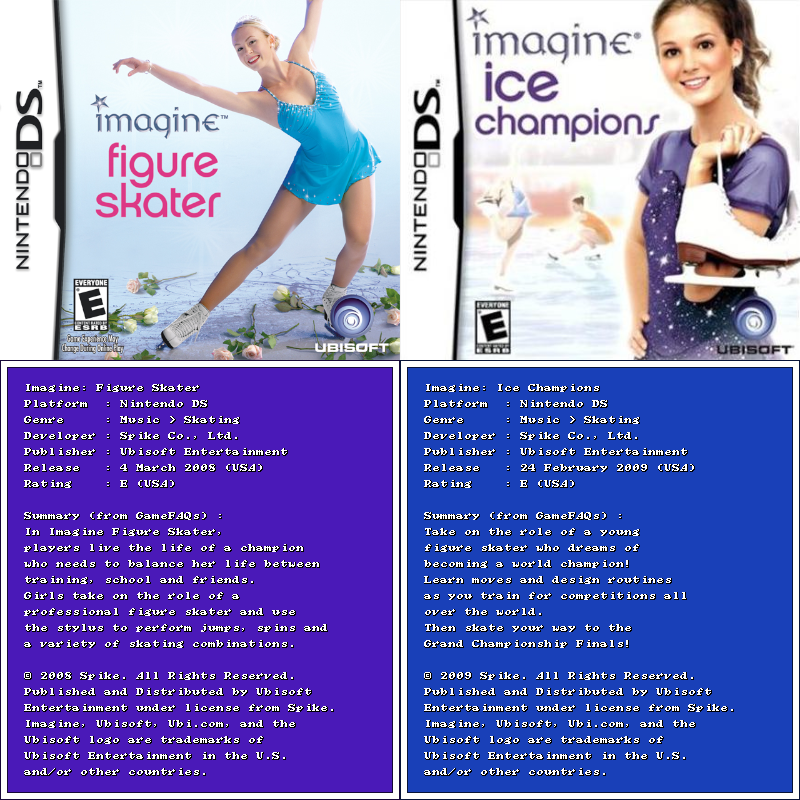