You must login to post a message.
Gamezopher1 day ago
Those are very nice additions in the Amiga 500 collection, Ironclaw. Thanks

I'm working on an old-school point and click game, those will inspire me.
Gamezopher16 days ago
I also turned 45 last month. I'm still a super fan of video games, especially 16-bit jRPGs and adventure games.

xRavenXP24 days ago
It's been a long time since I've been here. I need help to use OBS. I'll message you on Discord and be more active there from now on. 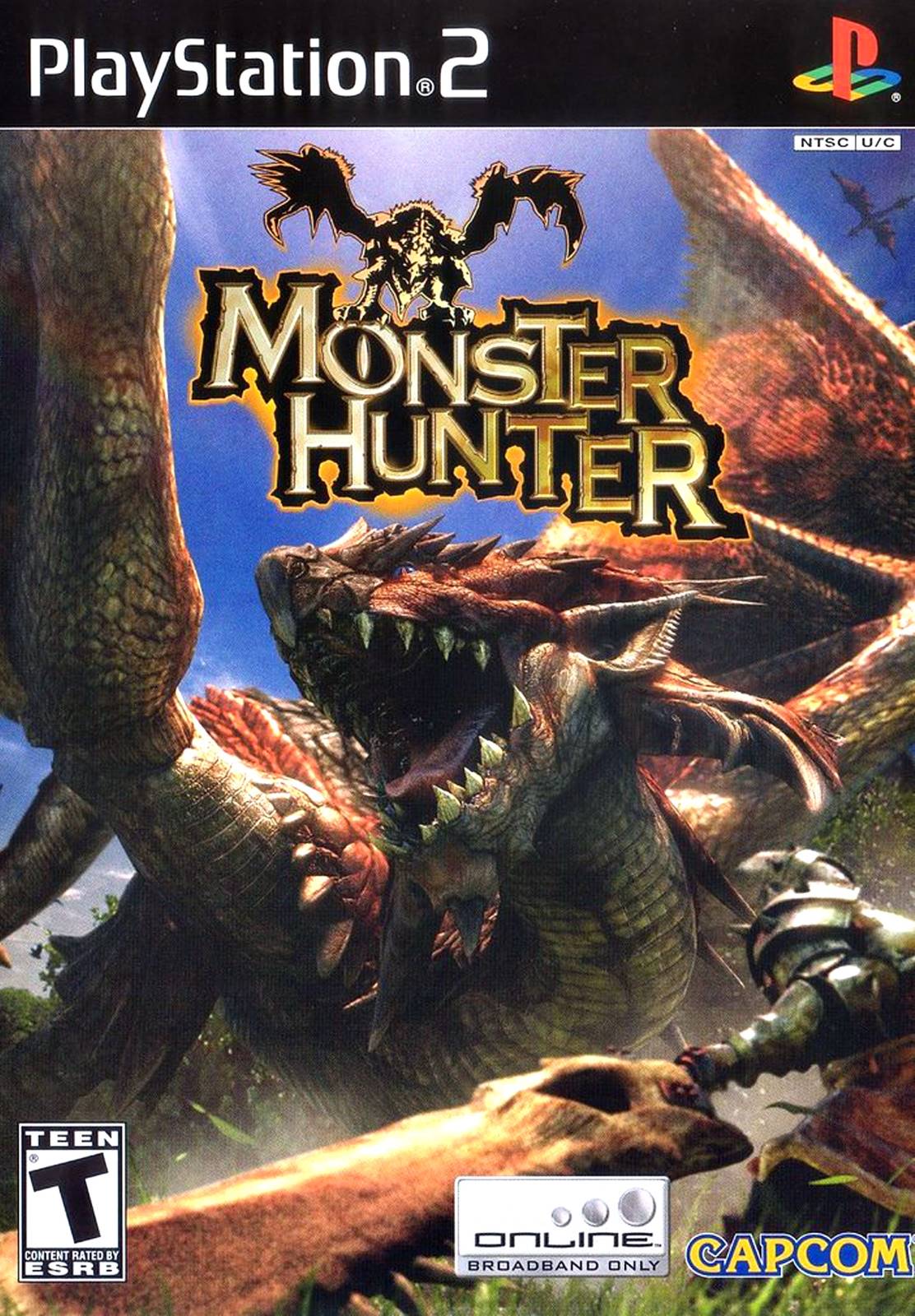 You play as a hunter who is tasked to slay monsters in order to craft weapons and armor from their remains, the game relies on the players skill in trap usage as you can craft items to disable the enemy monster. The combat revolves around watching the monster's movement to dodge and counterattack, along with watching your health/stamina. Some weapons and armor require certain monster parts (Head, Body, Hand, Waist, Leg) that may or may not drop, so there's a chance you have to grind for them. Unlike most RPGs, the hunter doesn't level up stats instead relying on the armor and weapons to exploit monster weaknesses or gain immunity to status ailments, and to survive the environment that they live in. Minegard is a vast world that has a variety of locations to explore, like the Forest and Hills, Jungle, Swamp, Desert, and Volcano. There are more than just monsters lurking around, there are anthropomorphic cats called felynes, some are docile while the melynx will steal a random item. If the mission is completed within the time limit, the hunter is rewarded with zenny and the monster parts after a successful mission. Main line quests are referred to as Low Rank or Village Quests, once the player completes them that unlocks High Rank or Gathering Hall quests, G Rank and Master Rank are unlocked after the endgame, those add more monsters, the most powerful being Elder Dragons.
Edited by Jkins22 on 12-12-2021 01:40, 12 months ago
You can view all discussion threads in this forum.
You cannot start a new discussion thread in this forum.
You cannot reply in this discussion thread.
You cannot start on a poll in this forum.
You cannot upload attachments in this forum.
You cannot download attachments in this forum.