You must login to post a message.
DiggerandIndy43 minutes ago
@Spazbo4 True. I've thought about getting one of those for a while.

Spazbo411 hours ago
It's best to use an ultra hdmi mod for n64, as n64 emulation still isn't good for a lot of games
DiggerandIndy12 hours ago
@FireyPaperMario Glitchy as it is, it's common to use emulators for older systems. That's what they want! Just either go to the forums or Discord for some help. 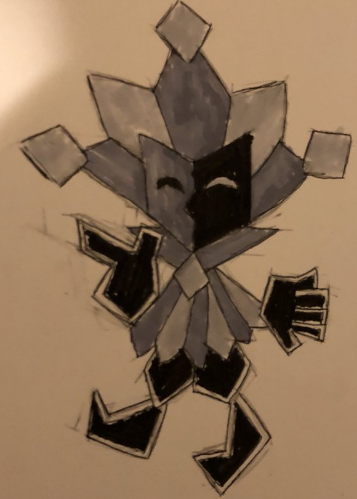 Taking place about 9 years before the first Kingdom Hearts. The game is divided into three separate scenarios, with each scenario surrounding an individual of the three main characters: Terra, Ventus, and Aqua. The gameplay of each scenario differs based on the personalities and abilities of each character such as power, speed, and magic.