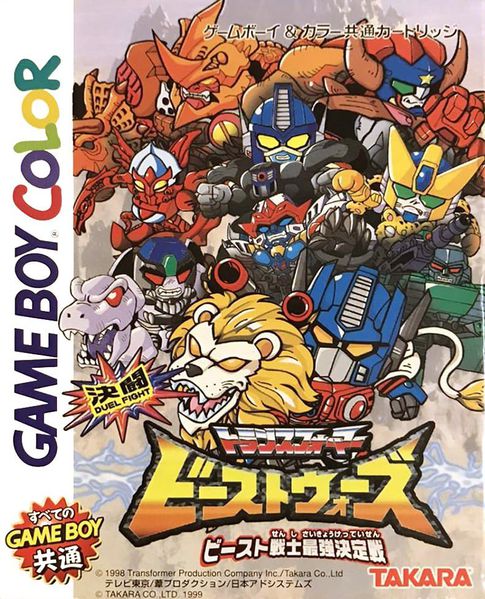 A wish granting stone called Energon Quartz is discovered by the Maximals and Predacons on Gaia, a disembodied voice announces that the Quartz is the prize to the strongest. The Transformers must fight amongst themselves in order to obtain it. Playable characters include Lio Convoy, Galvatron, Scuba, Megastorm, Cheetor, Guiledart, Optimus Primal, Megatron, Star Upper, and Artemis, each character has their own endings, there are five secret characters that require a password system to unlock. 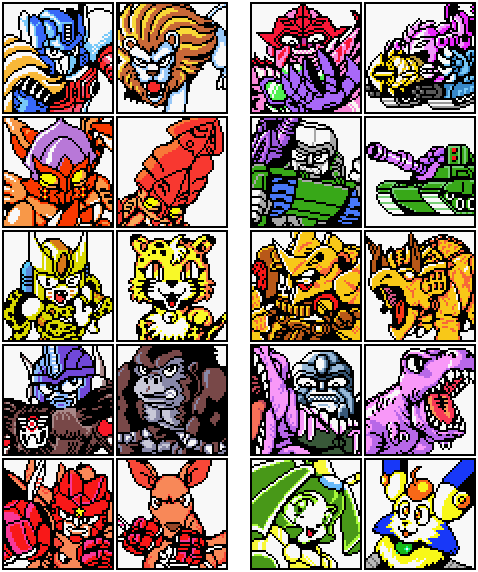