Jkins2224 days ago
I mean Autobots and Decepticons

MadMatty24 days ago
How many Bots do we have on this site anyhow? 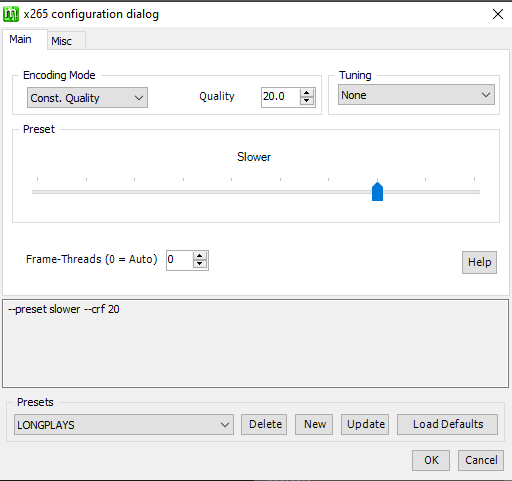 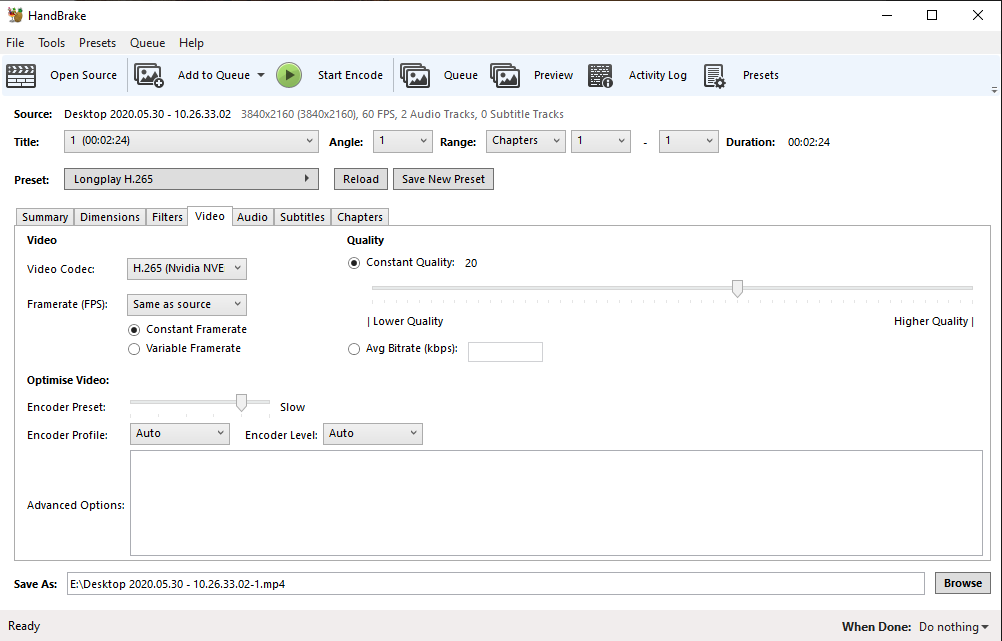 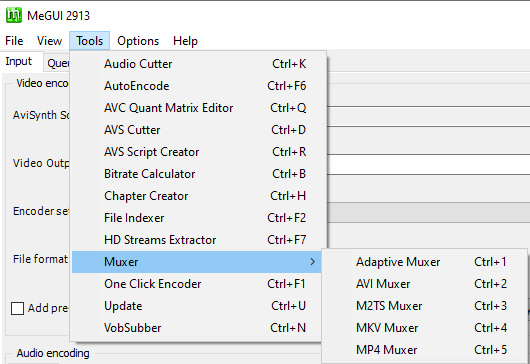