This is it!!! HADOUKEN!!!
So, in honor to commemorate the 20th anniversary, it is now time to get ready to do with some fighting skills! 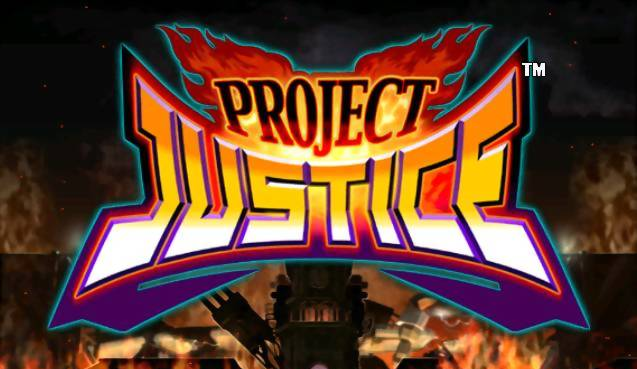 Released 7 Dec 2000 in Japan and 16 May 2001 in USA.
A group of long time friends now unite in the pursuit of honor and excellence. Setting all past rivalries aside, they band together to uncover the mystery behind an unusual series of events. Join over 20 playable characters, each with their own unique skills and custom attacks, as they compete in 3-on-3 battles in beautifully rendered 3-D worlds. Assemble your team and perform incredible fighting combos all for one united goal...