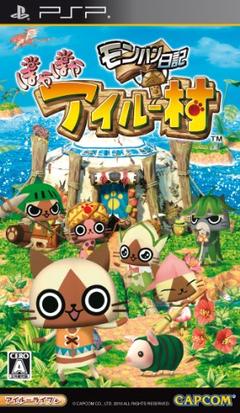 You are a felyne in a felyne village, develop your village in the vein of Harvest Moon, you still have to hunt monsters though it's in the style of Patapon. Gather items and talk to NPCs to recruit them into your party, even in the village you can complete activities such as fishing, mining, bug catching, and Poogie racing. You can customize your felyne character, and customize your house. Later games in the series were released on the 3DS with extra content, including raising baby monsters. 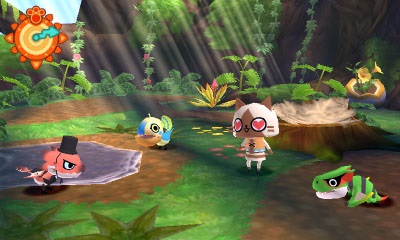 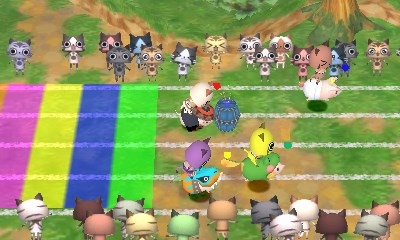 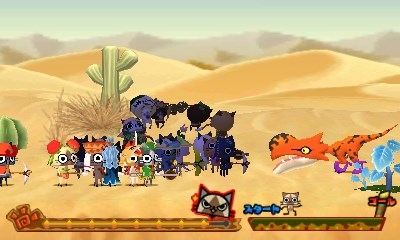