KAGE-00812 hours ago
@Ravenlord — Metal Slug Anthology is a compilation of the arcade games, it should be done in one entry with each game as a part of it.

Verloren5005 days ago
Listen all of you -- piracy links are NOT allowed.

Spazbo45 days ago
we dont do longplays of mobile games

In accordance with new rules. 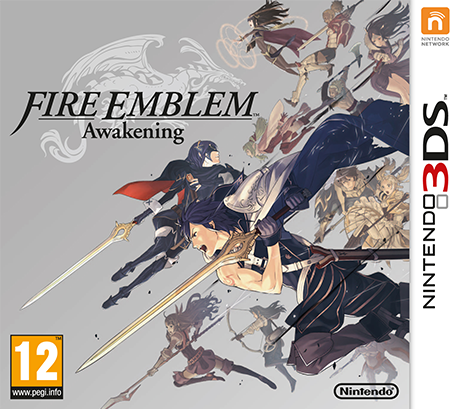 Fire Emblem Awakening is a popular Tactical RPG for the Nintendo 3DS.

Story Synopsis From Wikipedia:
"The story is set on the continents of Archanea and Valm from the original Fire Emblem and Fire Emblem: Gaiden respectively, focusing on a group of soldiers from the kingdom of Ylisse. The player controls a customized Avatar suffering from amnesia. The Avatar is taken in by Chrom, the prince of Ylisse, and his personal army. Over the course of the story, the Avatar aids Chrom's army in defending Ylisse from monsters called the Risen, and attacks from the hostile nation of Plegia."