As I type this, World of Longplays is so close to having videos of every Kingdom Hearts game. Unfortunately, Kingdom Hearts 2.8 is going to launch in only a few days and throw in more stuff, but I think it might be worth taking a look at the two currently missing entries in the series, especially Re:coded, which isn't fully included in the series' recent remakes. 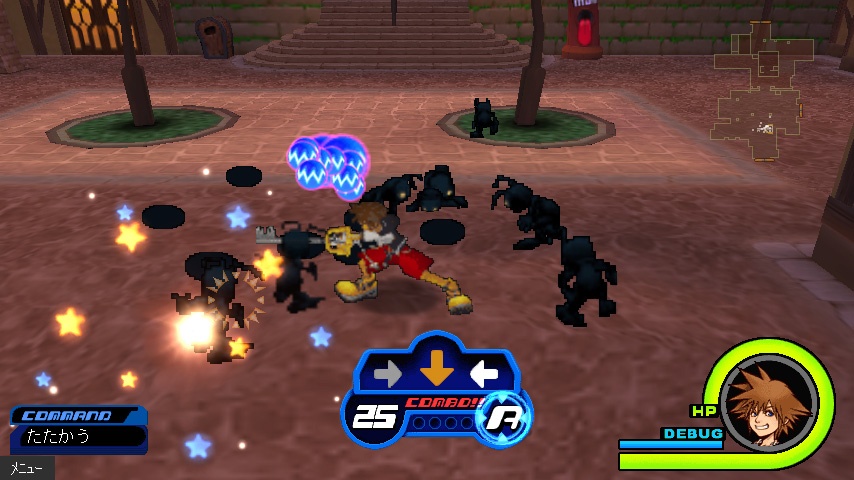 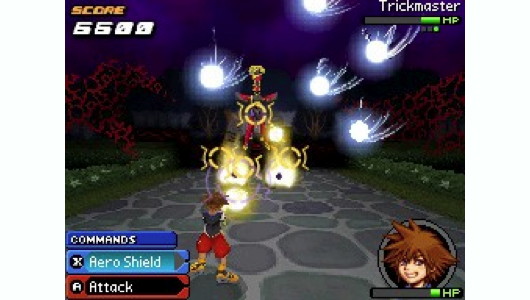 Kingdom Hearts Re:coded was released to the west in January 2011, as a remake of an episodic Japanese cell phone game. While nearly all Kingdom Hearts games have gotten HD remakes, coded is one of two exceptions: it was only ever re-released as a "cinematic collection" in the Kingdom Hearts 2.5 collection (already on WoL), meaning new fans can only watch it as a janky sort-of film made up of excised cinematics. World of Longplays has already covered the other game that got this treatment, so that's already covered. I'm sure there's a lot of new fans who would like to see the actual gameplay of Re:coded in Longplay format, given the option.

Gameplay is like an evolved form of KH:BBS. The player enters digital versions of Disney worlds that have been corrupted by glitches, and they have the power to manipulate many of the game's internal variables to make things harder or weirder in exchange for better rewards. The story is purely episodic, but one is encouraged to replay the episodes to collect missable items and complete time trials. 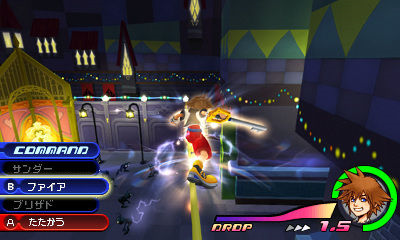 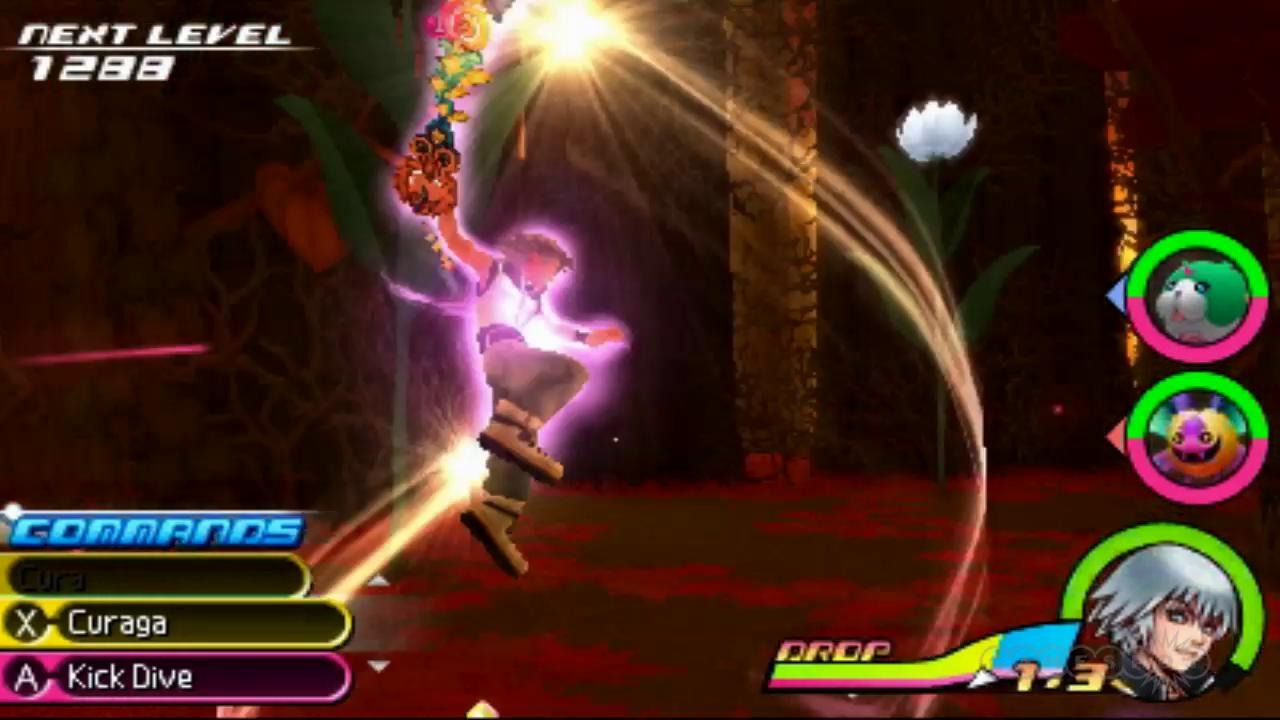 Kingdom Hearts 3D is the most recent traditional Kingdom Hearts game for at least for the next few days, and is nominally designed to set up the plot of the upcoming KH3. It is about to be re-released on PS4 in the upcoming HD collection, but there's always some value in seeing the various versions of a game.

Gameplay continues the evolution from Re:coded, and swaps between two playable characters, Sora and Riku. Indeed, unless the player takes additional steps, they will be forced to swap between them at ten minute intervals, which adds an unusual challenge to the 3DS version that will be heavily changed in the PS4 remake (which uses twenty minute intervals instead). Gameplay also makes use of the 3DS touch screen in a manner that will not be 1:1 replicated in the remake, adding to its particular version appeal.

im already working on dream drop distance on 3ds
If I can't be the best then I certainly won't be the worst.