Spazbo41 hour ago
@Veloren500 please refrain from spamming the shoutbox with longplay requests, that is what the forums are for. If nobody wants to longplay the games you can't force them to

Spazbo45 days ago
I will be doing a coop longplay of the game so that won't replace yours, but if you dont have it replaced within a year or so then I may end up replacing yours
Shoutbox Archive
Users Online Now 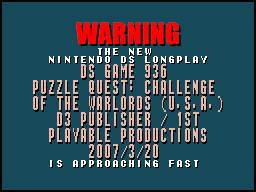 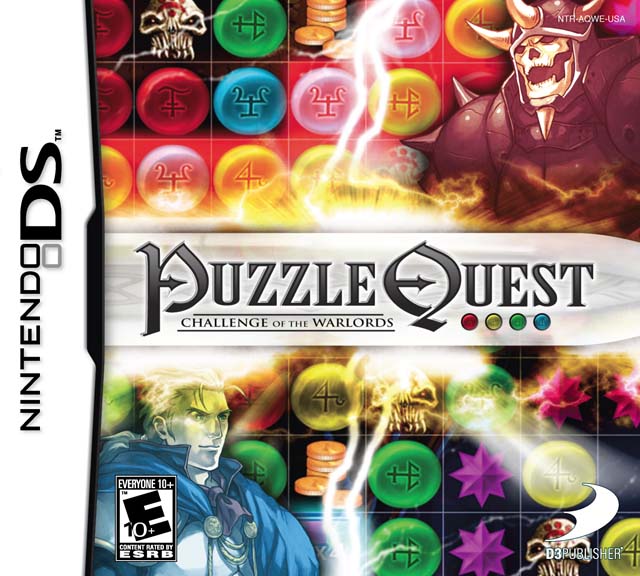 Set in the Warlords universe, Puzzle Quest challenges gamers to create, develop and customize the ultimate hero to save the land of Etheria from the evil Lord Bane. In order to advance, players battle in turn-based, head-to-head "match-three" style puzzle games in one of three distinct gameplay modes: Single-player allows gamers to battle against the computer AI as they embark on over 150 challenging quests, Instant Action allows gamers to jump in and immediately play continuous battles to level-up characters without participating in quests, and Multiplayer allows gamers to battle live opponents via wireless connectivity. Victory will advance the player's hero, magical arsenal, creature companions and more - ultimately rewarding gamers at nearly every turn and providing endless hours of replayablity.